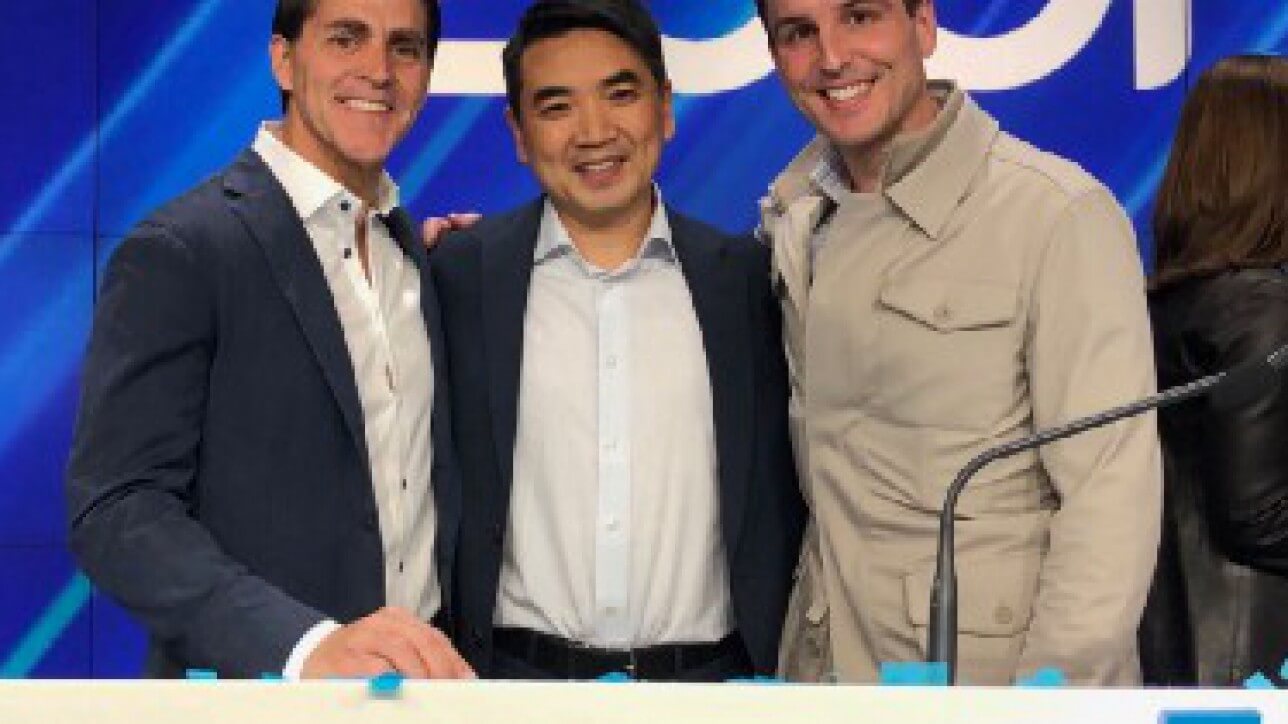 About a year ago, I read a book by Charles Mann, I was fascinated by the opening gist: A timeline plot of any consumption pattern indicates a plateaued growth for millennia, and then it rockets up in the 19/20th century^. Consumption of energy, resources, water etc. all follow this trail. They stay reasonably stagnant for hundreds of years and then takes off in the 20th century. Biologists call this an outbreak. Outbreaks spells doom for all species. Humans are not entirely insulated either. I’ll let you read the book and figure out how it ends. On a totally different note, productivity indices also follow a similar plot. And productivity has truly been the horsepower of economic growth. The key lever that has enabled this growth has been technological advancements.

In a similar vein, over the last three decades, the worlds’levels of inequality have also grown.Populations living in extreme poverty have shrunk. Citizenry living under $1.90/ day has gone from 42% in 1981 to 10% in 2015. At the same time, percentage change in income has helped the top 1% to the tune of 240%*, while the rest of the populace has stagnated relatively speaking. Employment rates in larger cities have gone up, compared to non- metro areas**. A key driver of this economic disparity is advancement in technology again.

Flashback to circa late 90s- A time when as a young engineer in the US, I was in awe of new technologies and skills that were bragged and coveted for, in the industry. Technology had played a crucial role in breaking power structure with an oligopolistic apex in the eighties and nineties and the internet had truly democratised information. Fast forward twenty years and ironically, the same technologies, have now recreated huge pyramidal structures where a few and only a few benefit.

Moving closer to home, rise in economic inequality is evident in a country like India, where inequalities are starkly evident to being with. At the same time, a key lever that is reshaping India today is startups. A gamut of ingredients today put India in a unique scenario: A massive populace (600M) under the age of 25, unemployment levels hovering around 8%, the government’s push towards entrepreneurship through policy instruments, the future of work in general gravitating towards ‘freelancing meets automation’ and a global preference of on- demand skills over educational prowess- All pointing to a time strife for change in institutional structures for a sustainable future.And the key here is not to focus on the ‘future’ but to dwell on ‘sustainable’.

The most important part of capitalism is the lever that drives massive technological advancement. This is usually driven by two denominators: The entrepreneur with the idea and Capital with the risk capital. Having been entrepreneurs in the past, we figured we can dabble in the capital space. But that in itself wouldn’t be quite enough.

The idea of creating private assets to boost private production with private capital for public consumption in a free market setting- This would be the ideal setting for us to operate- A right justified approach between Socialism and capitalism. And this is why we ruminated on a new structure, hustled, and fund raised for a year and finally coined Mantra Capital. Mantra is a not just a venture fund. We epitomise capitalism with a moral compass on what is equitable for society and good for its citizens(contrary to a neo- socialist view, capitalism is the only construct that actually works). We are venture capital fund in the economic construct. We are a social institution in social construct. Mantra’s venture services arm provides technology services, Go- to- market services and transaction advisory services- Three key components that entrepreneurs need in their journey as they maximise their output.Mantra intends to be a full- stack venture factory.

Mantra Capital intends to embark on a journey replete with ecosystem enablement, operational growth and scaling and M&A.And this is where our backgrounds become apt to the venture journey as we partner with entrepreneurs. We are a venture fund with a services arm.We are an ‘entrepreneurs- first’ fund. We are a We are a global fund with an Indian conscience. We are redefining venture capital to solve humankind’s toughest problems.